Ever wondered how to practice safe sex online? Well, this blog is the second of a series that can help you learn how to be safer both online and offline in terms of sex, privacy and consent.

All the apps listed below are available for iOS and Android, if you haven't, maybe check out the first blog post that will tell you all you need to know about sending nudes safely? 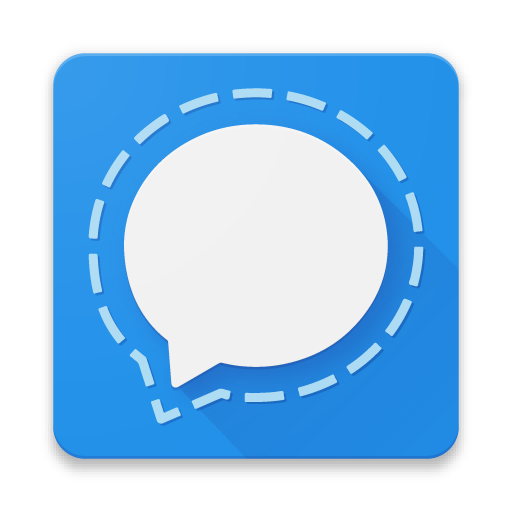 Signal - it's encrypted and relatively secure, which means you won't need to worry too much about being spied on or having your messages accessed by an outside source - it's not foolproof of course! You can also set the messages to disappear after a certain amount of time after they've been opened, which can offer some piece of mind that the images won't be on the app forever. I know that not everyone just has this app installed already and it has to use your phone number, which if you're just wanting a casual thing, you might not want to share this with the other person(s). The app also doesn't tell you if they've screenshotted the images/videos/messages that you've sent which means that you might need to exercise a bit more caution with anything you send such as making sure identifying features are well disguised and images are watermarked appropriately before sending. 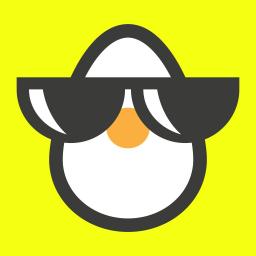 'Privates!' is a bit like Snapchat but revolves a lot more around secure image sharing. It's got all the same features such as time till the image disappears and if they've screenshotted, however there's a few key differences between Privates! and Snapchat.

You can set the security level to the level you want to have with the person you're speaking to, which can mean a few things, it can automatically toggle features such as motion detection - the reciever must keep their phone still, which means screenshotting/screenrecording and showing images to people can be difficult as they normally need to move their phone to do this action. Another interesting feature that can be toggled is users having to use one or two fingers to open a message, this also prevents them from using another device/screenshotting/screenrecording the photo/video. You can also recall messages if a user hasn't viewed them yet, so if you do decide that you don't want to send that picture, you can easily just delete it. 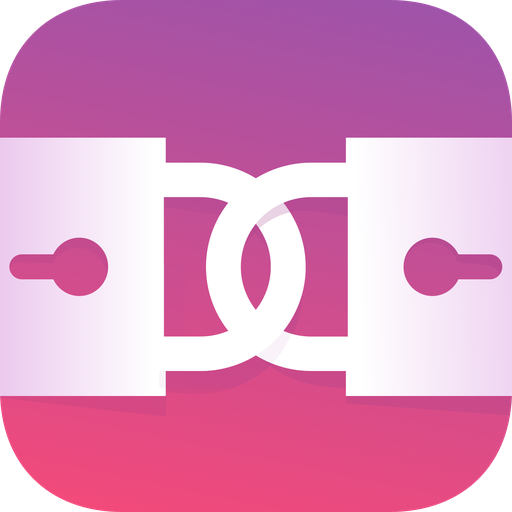 These apps are more specific to intimate image sharing and is aimed at couples that want to keep their sexting protected and secure. It is by far the most suitable and accessible app for sexting, so if you want to find out why, keep reading...

In order to open the app, each partner must put their password in at the same time, this means that they won't be able to just open the app and show their friends what you've been up to together or if you've been through a breakup, they won't be able to share your images. It has screenshot protection too, so if your partner has screenshotted any material that you've sent each other on the app, it will immediately kick them off the app and alert you that they've attempted to do that. You can also remotely remove all material that you've shared with each other on the app, without having to worry if they still have them on their phone.

You also don't have to worry about accidentally opening up a risque message or photo in front of friends and family, which can be kinda mortifying and difficult to explain, as it's a dedicated app, they also wouldn't be able to snoop on your phone and find these messages due to it having the passcode and requiring both partners to be unlock the app. 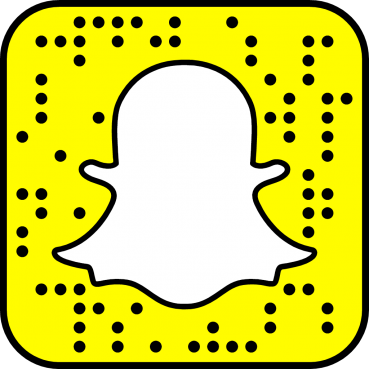 The app that you'll most likely have already installed would be snapchat - it can be used to share nudes, as images and videos disappear after viewing once (twice if they replay the snap) and also has the ability to show you if the other person(s) have screenshotted your photo/screenrecorded your video. However it can be bypassed fairly easily if they've got a jailbroken device, using google assistant, third party recording apps and by using airplane mode - so definitely don't put all your faith in it for sending nudes.